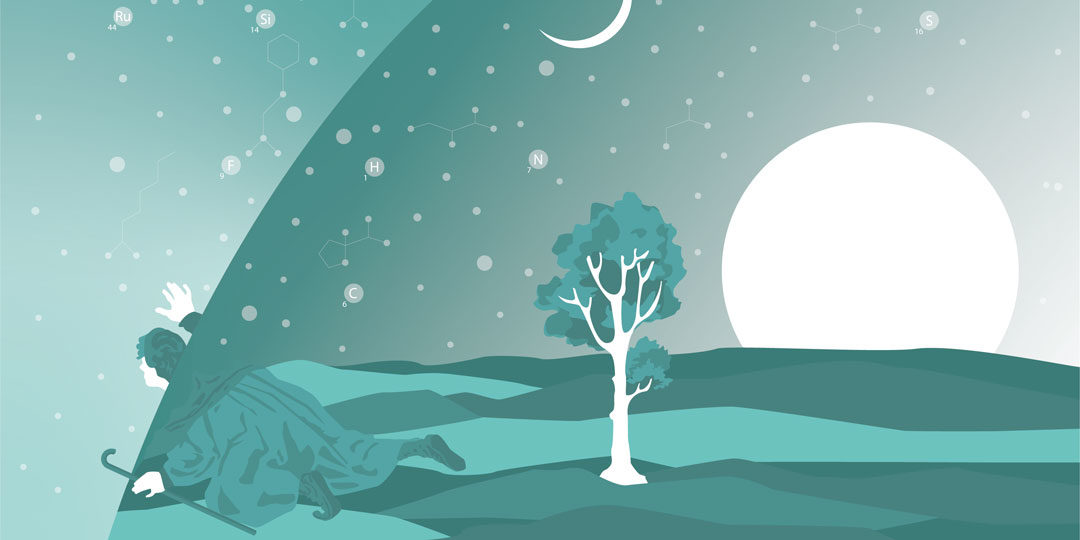 Biofaction’s Markus Schmidt, together with Nediljko Budisa and Vladimir Kubyshkin, had the opportunity to edit a special collection for ChemBioChem. The special issue is called “Xenobiology: A Journey towards Parallel Life Forms” and it deals, as the title suggests, with Xenobiology: the science of estranged life forms. Xenobiology uses the genetic engineering of biological systems to create and study new life forms.

To dive into the world of these strange new life forms, you can start by reading the editorial, which was written by Markus Schmidt, Nediljko Budisa and Vladimir Kubyshkin, and is freely accessible.
The illustration on the front cover was created by Ege Kökel (Biofaction), and is a new interpretation of the famous 19th century Flammarion engraving.

Have a look at the special issue here. This issue was published as part of our work in the EU project MADONNA.
(You can also visit the MADONNA website here.)