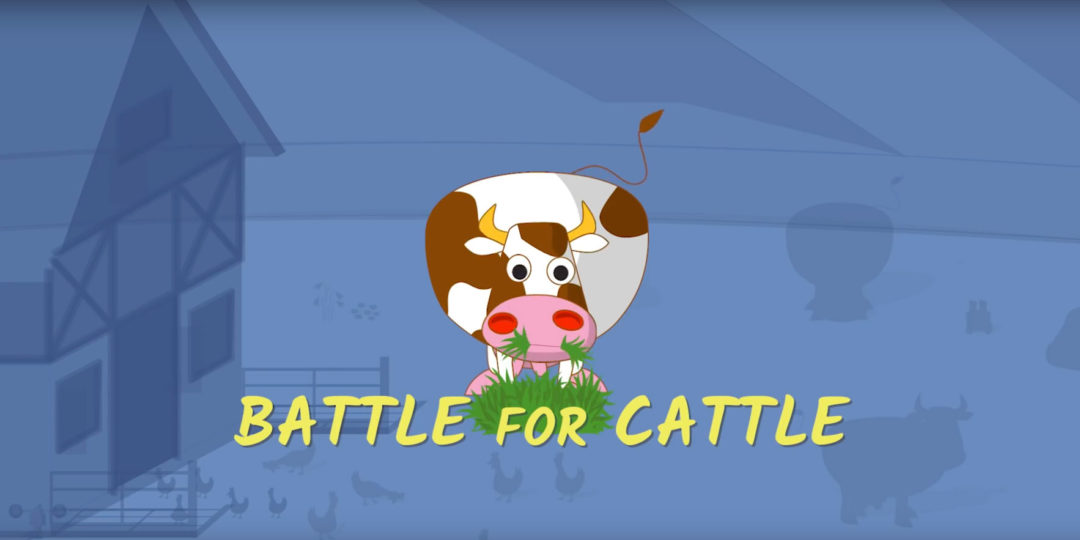 Updates on Battle for Cattle

While we’re reaching the end of the successful project MycoSynVac, we had the chance to organize several communication activities with the project’s game Battle for Cattle.

We ran a classroom session in Vienna on February 27th, 2020 and used our educational package that was developed for accompanying Battle for Cattle in schools. The educational package is open source and available in English on the game’s website and will be available in five more languages (DE, FR, ES, NL, DK) soon. The classroom session was in Piaristengymnasium with high schools students in their biology class. The students asked us many interesting questions around the topics of virus and vaccination and enjoyed the game.

Battle for Cattle was featured in an episode of FunKids Science Weekly Podcast in January and February 2020. FunKids is an online children’s radio based in the UK. They also have a fun website where they host Battle for Cattle.

Another podcast that covered MycoSynVac and Battle for Cattle was Kritisches Denken. Markus Schmidt was interviewed in their latest (52 minutes long) episode about vaccines and infections. He talked about MycoSynVac vaccines, the future of gene editing and our science game Battle for Cattle. Listen to the episode aired on February 16th, 2020 in German.