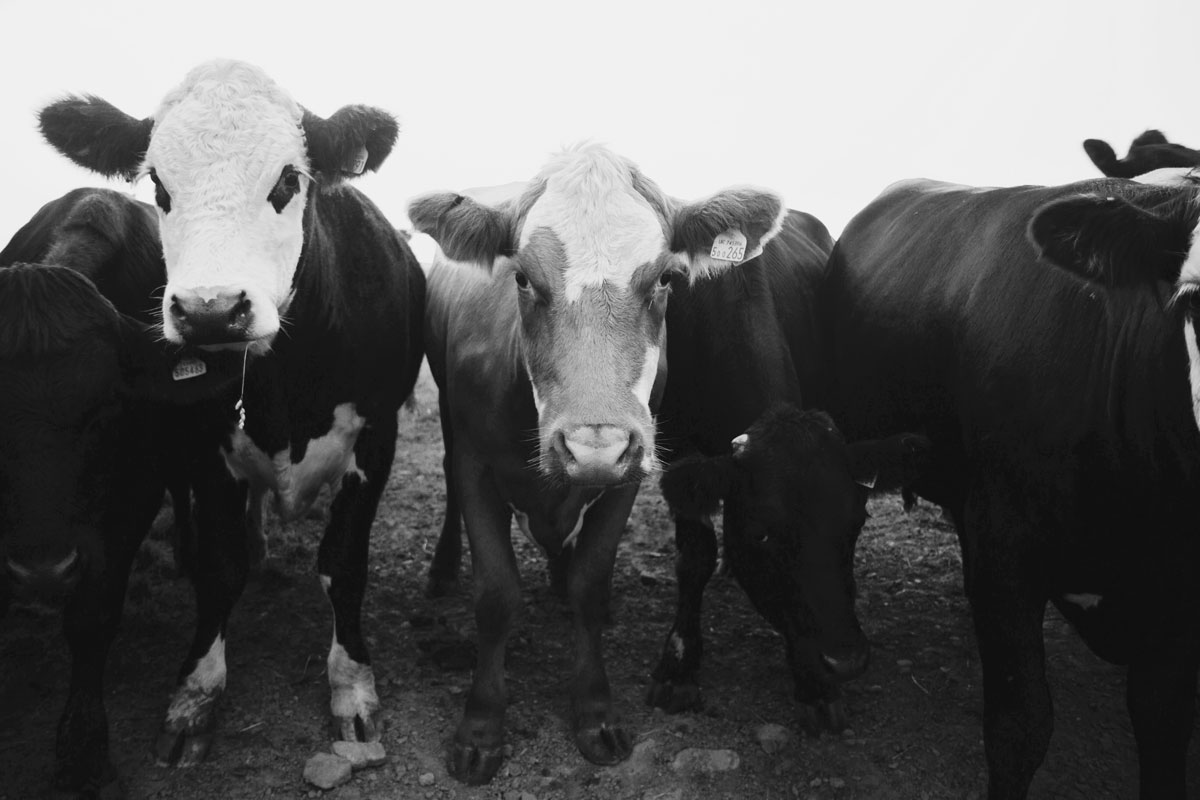 Mycoplasmas are the smallest free-living microorganisms that lack a cell wall around their cell membrane. The lack of a cell wall makes them resistant to many of the common antibiotics. Annually, infections caused by Mycoplasma species in poultry, cows, and pigs result in multimillion Euro losses in the USA and Europe. There is no effective vaccination against many Mycoplasmas that infect pets, humans and farm animals (e.g. Mycoplasma bovis cow infection). Furthermore, most Mycoplasmas are difficult to grow in axenic culture, re-quiring a complex media that includes animal serum. Consequently, even in those cases for which effective vaccines are available (namely, M. hyopneumoniae in pigs and M. gallisepticum and M. synoviae in poultry), the production process of the vaccines is challenging.

MycoSynVac seeks to combine extensive systems biology knowledge and cutting-edge synthetic biology methodologies in order to engineer a universal Mycoplasma chassis that can be deployed as single- or multi-vaccine in a range of animal hosts, and will be free of virulence and optimized for fast growth in a serum-free medium. The work done in this project may also become a stepping stonge for other potential applications such as cell therapy, infectious lung disease treatment, etc.

MycoSynVac is a 8 M€ H2020 EU project coordinated by scientists at the Centre for Genomic Regulation in Barcelona (Spain). The consortium comprises 8 partners from across Europe, which include 3 universities, 2 research institutes, 2 SMEs, and one large enterprise.

Biofaction is responsible for the dissemination and public engagement events of the project (with events in Barcelona, Amsterdam, Berlin, Bristol and Linz), educational materials (including a game), as well as risk assessment.

For some visual material connected to this project, have a look at our animated music video “MYCOSYNVAC feat. MC Grease (da disease)” below.

MycoSynVac, launched April 2015, is a 5 year project that received funding from the European Union’s Horizon 2020 research and innovation programme under grant agreement No 634942.