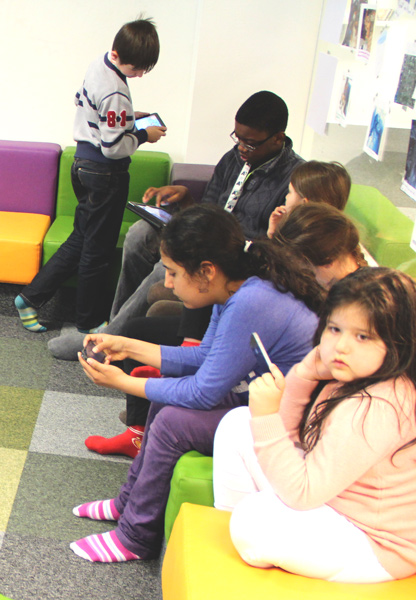 The SYNMOD game, developed by Biofaction, is a serious game for mobile devices. The game is addressing the problem of multi-drug resistant pathogenic bacteria and is showing the way to create new antibiotics using synthetic biology. Biofaction was invited to the A1 Internet For Everyone Campus to demonstrate SYNMOD during an interactive science lesson for 7-14 year-old kids, May 15th 2014.

Camillo Meinhart, one of the developers of the game, introduced the game and the idea behind it to the kids. The young crowd first got a short intro to synthetic biology before they eagerly got their hands on the game and started playing. The gamers had to “develop” new antibiotics by rearranging funny looking amino acids in order to kill a number of nasty cartoon bugs. Although originally designed for an audience of young adults, the game brought about vivid and excited responses of young schoolchildren that were completely absorbed in the game play. We concluded that with a short introduction, even 7-14 year olds are able to play and become fascinated by science. So it seems that it is never too early to engage kids in science. You just have to have the right engagement tools. 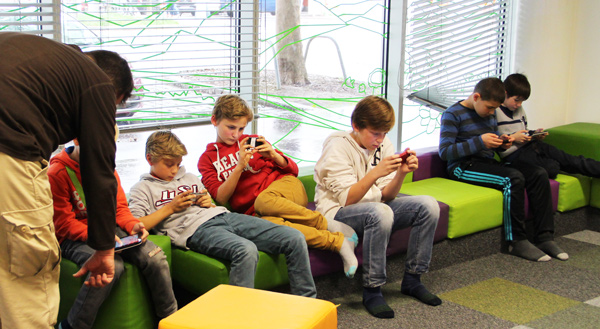 The SYNMOD game is available for Apple iOSX and Android devices 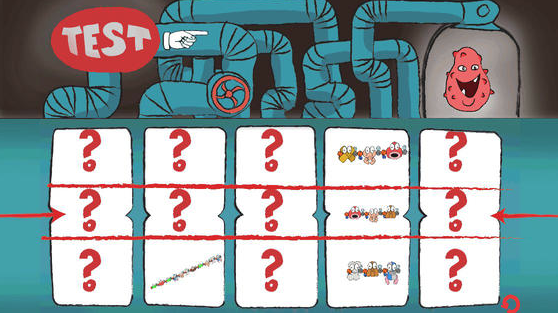