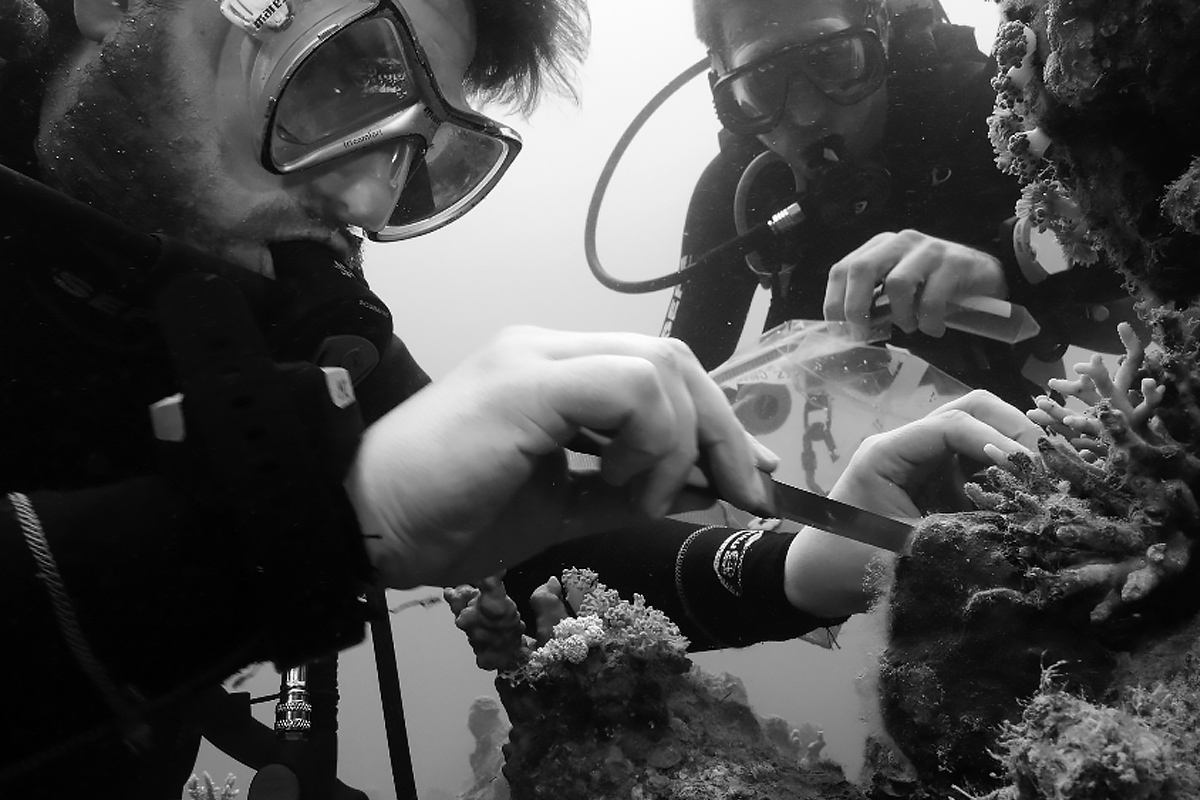 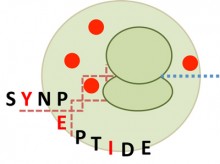 Antibiotic resistance is a progressively growing serious problem at an international scale, which calls for an immediate response. However, development of new antibiotics is rarely tackled by large multinational pharmaceutical companies due to the low return on investment for such drugs and the difficulties of finding new biochemical mechanisms to target resistant bacteria. Peptides are among the most versatile natural products that nature provides to cater for a broad set of biotechnological applications ranging from antibiotics to personal hygiene. Their diversity comes from a broad variety of posttranslational modifications that is used to provide additional functionality beyond what is possible with the classic proteinogenic set of 20 amino acids. This makes peptides a promising target for new-to-nature bioactive compounds, such as antibiotics.

In SYNPEPTIDE, a team of researchers from Switzerland, Germany, Netherlands and Austria aimed to design new modified peptides with antibiotic activities through careful analyses of natural processes and applying these insights to synthetic biology. Two classes of peptides were targeted for improvement: (1) lantibiotics, sulfur-bridge containing natural antibiotics that kill bacteria by either blocking compounds important for cell wall synthesis or by constructing pores into the cell; and (2) proteusins that also perforate the bacterial membrane and thus cause the leakage of components from the cell. To this end, the research team applied two strategies:

[i] translational integration of chemically suitable non-canonical amino acids for posttranslational in vivo and in vitro modification; [ii] systematic recruitment of selected highly relevant posttranslational modifications from natural peptide synthesis routes into the design process. The work done throughout the lifetime of this project contributed towards drastically expanding the arsenal of functionalities in the design of novel molecules and the capacity to reliably produce them.

Biofaction was responsible for the dissemination of the project and creating a public dialogue through a variety of media and approaches: we designed a science game, TEREBRA, invited two artists to take up residencies in two different labs, and compiled the compelling work that came out of these experiences in a booklet.

SYNPEPTIDE, launched in September 2013, was a four year project funded by the EC-FP7 under the contract no. 613981.