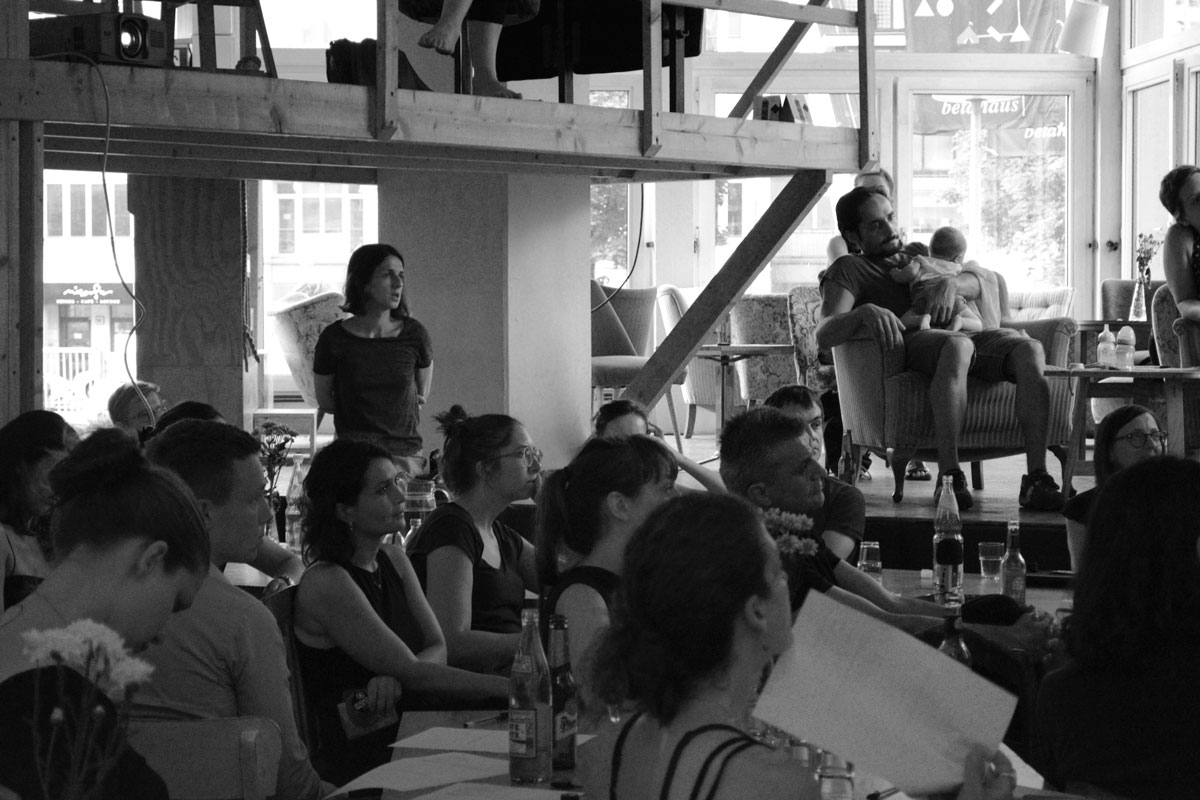 At its core, METACODE concerned itself with the question of “life”. Given the recent rapid breakthroughs in bioengineering, scientists encounter a role that goes beyond describing systems. Modern genetic engineers aim at building living systems, like mechanical engineers build machines, in order to establish technologies to create artificial biodiversity that could potentially produce any imaginable medically or industrially interesting substance.

The METACODE consortium consisted of 8 partners from 5 European countries and worked for 4 years on the challenge of generating artificial biodiversity. In the frame of the METACODE project, the researchers made first steps towards the recruitment of novel bio-orthogonal chemistry (bio-compatible metathesis) with parallel genetic code engineering in microbial strains for mass production of tailored-to-fit protein/peptide-based antimicrobial products. The METACODE-engineered bacterial clones represent synthetic factories that could perform enzyme-catalysed metathesis reactions absent from living organisms. Besides its significant scientific progress, the project established a new scientific discipline: Xenobiology or XB, a marriage of chemical synthesis with synthetic biology, with potentials to build artificial biological systems and to address urgent technological problems. Two conferences were organized throuhout the lifetime of the project, in order to raise awareness by and allow networking amongst engineers, scientists, policy makers and other stakeholders.

Biofaction contributed work in the governance and regulatory contexts, assessed biosafety and biosecurity risks, explored ethical and philosophical questions of new-to-nature organisms with focus, and carried out public perception and dialogue activities (with events in Austria, Switzerland, France, Belgium and Germany).

For visual material connected to this project, have a look at our wrap up video “The XB1 Conference” , the world’s first conference on Xenobiology.

The XB1 Conference from Biofaction on Vimeo.

METACODE, launched Dec 2011, was a four-year long project supported by the European Commission’s 7th Framework Programme under Grant Agreement No: 289572.