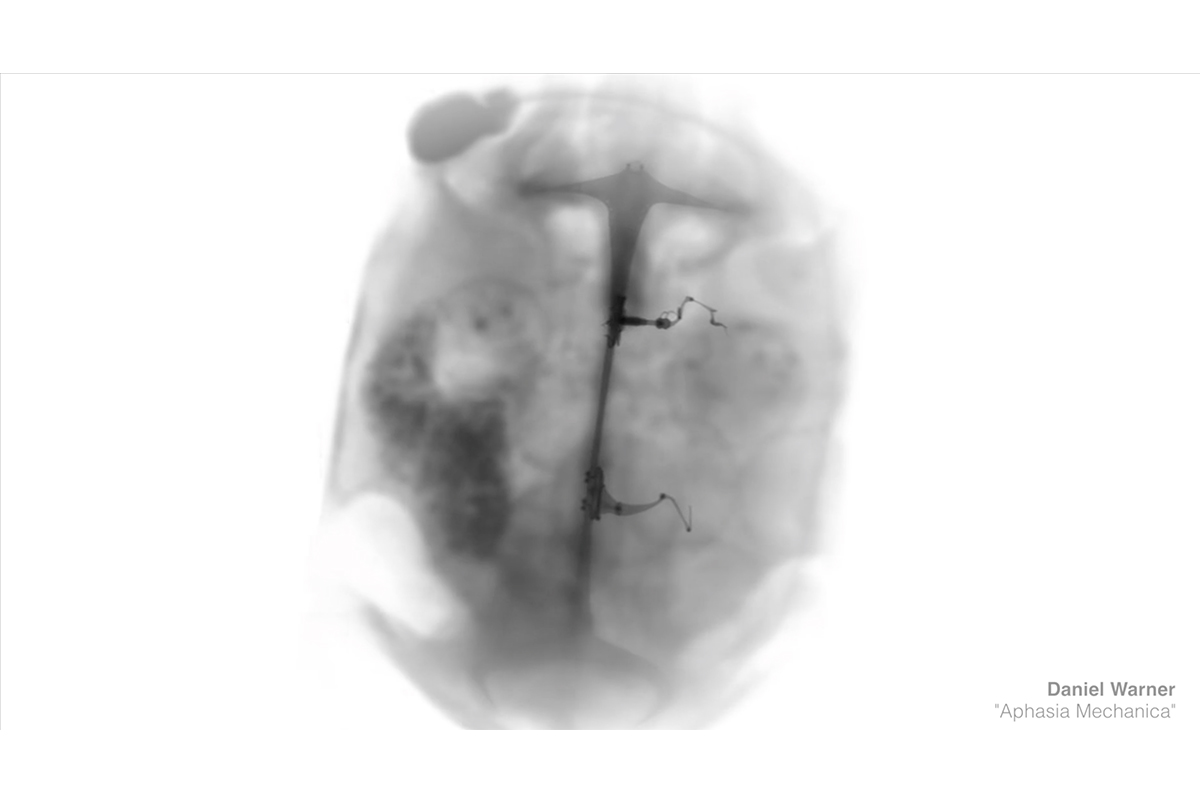 Neurotechnology (NT) is a term that describes a number of different technologies and tools that stimulate, enhance or connect the human body and mind. “Neuro” means that these technologies are primarily interacting with nerves, sensory organs or the brain to either restore bodily functions (such as with cochlea implants in deaf people), enhance human capabilities beyond normal functions, or allow, for example, to control a machine only via brain waves (called a brain-computer-interface).

Recently, NTs have become popular beyond the medical field and the possibility of using them toenhance human capabilities and to go beyond what is normally possible with the human body is being looked at: Why should we not use such technologies to control a car, a computer or any other machine just “by thought”, without touching it? We are trying to investigate some of the ethical and societal challenges that NTs pose and Biofaction wants to do that by stepping outside of the universities and into the playground of creativity.

Science fiction films let us think about what questions the future might bring us, but if they are commercial productions, chances are that the narratives are sacrificed for mainstream (economic) success at the box office. Biofaction will thus organize a science art film festival and invite not just filmmakers, but also scientists, social scientists, designers, artists and hackers to submit short films that engage with their visions of NTs and the future. Using selected visions as a starting point, we are organizing public screenings and panel debates in Austria, Germany and Canada. A second series of events will be film world cafés – interactive discussion groups that allow participants to deeply engage with the questions the short films raise about technology, the human body and the future.

Beyond sparking new creative discussions, Biofaction will also look at how artists, designers, as well as open source and hacker communities deal with the possibilities that NTs present them with, and what type of ideas, innovations and applications they come up with. There are already, for example, open source projects that allow entirely new reading experiences, or building your own brain-computer interfaces, and neurogaming advances innovative immersive gameplay. And yet, the output of these creative and disruptive communities raises similar questions: How do they deal with ethics and responsible innovation? What social or cultural changes do they want to trigger? What are the changes to the human body and physical experience? We want to work closely with creators to stimulate and analyze these discussions.

FUTUREBODY is funded by the Austrian Science Fund (FWF), project number I 3752-B27.