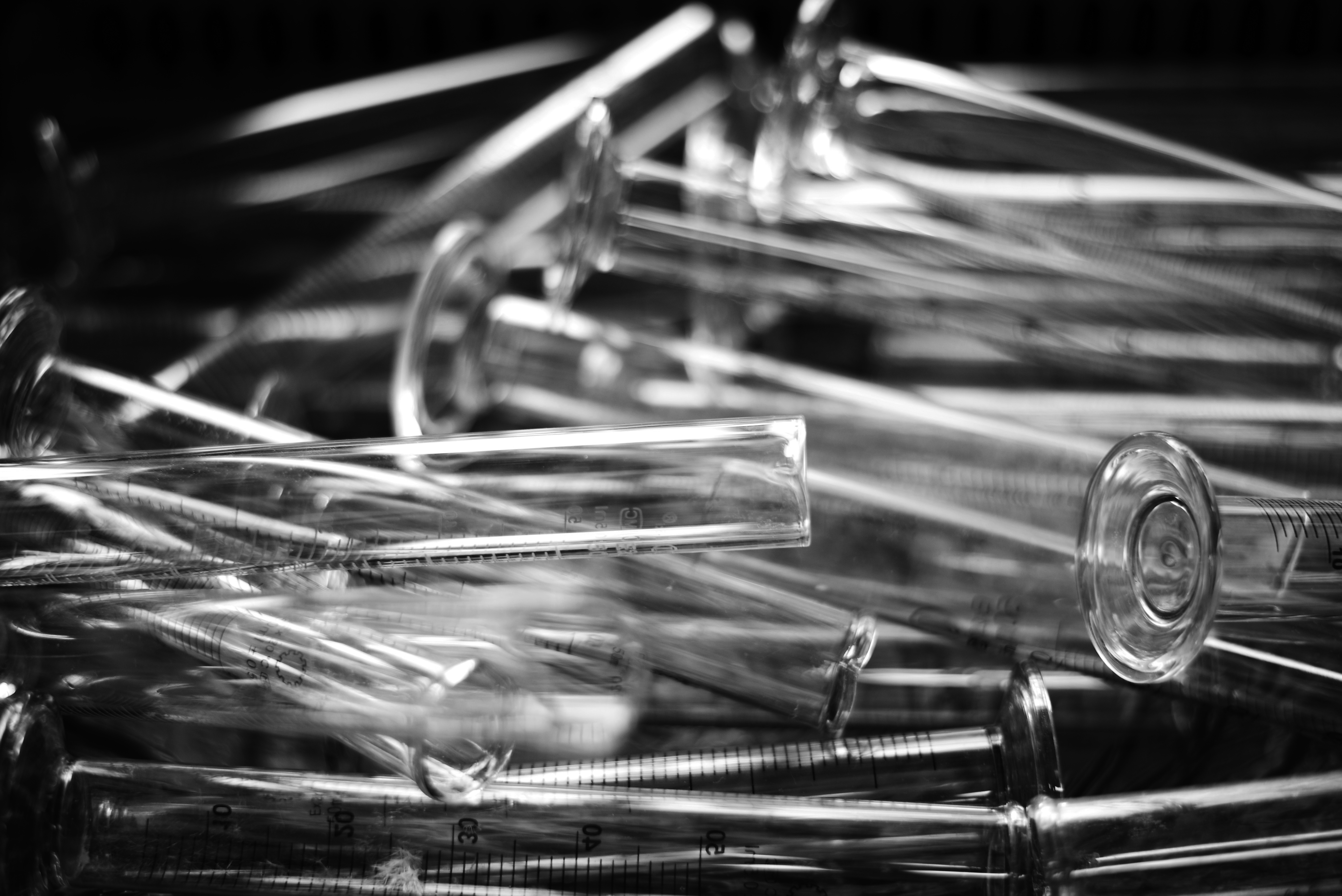 BioRoboost is an international collaborative network on synthetic biology standards. Synthetic biology is an engineering research field aiming at (re)designing biological circuits for applied purposes. As any other engineering field, it strongly relies on the use of well-defined, universal and robust standard components. Nevertheless, there are both historical and technical difficulties to reach this ambitious goal. BioRoboost aims to overcome the difficulties in the standardisation of synthetic biology through a series of different actions and activities, including: the definition of consensus and building a reference on standardisation, the organization of networking and workshop events, the communication with industry and stakeholders, and the analysis of societal ramifications and cultural reactions to standardized biology.

Biofaction will work on ways to enhance biosafety and risk assessment in synthetic biology standards.