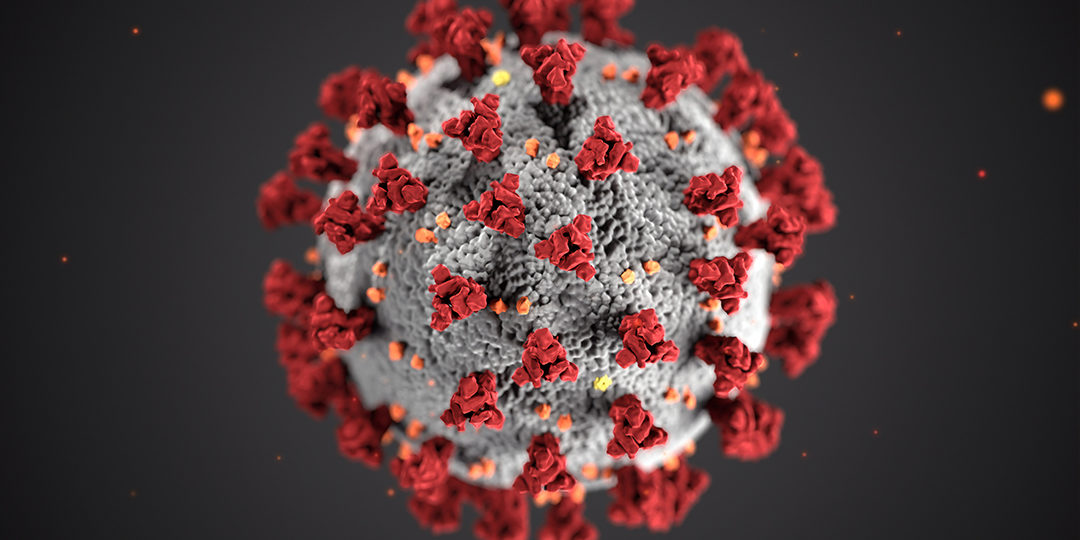 Tobacco plants could save your lungs from COVID-19

The SARS-COV-2 virus has caused one of the largest, devastating and socioeconomically staggering pandemics since the 1918 Spanish flu – the COVID-19 pandemic. A large number of public and private research groups are working around the clock in a race to develop protein-based diagnostic reagents and vaccines for fighting the pandemic. To help pre-empt production shortfalls, European Union research project NEWCOTIANA makes its findings available to all labs working towards solutions.

Once vaccines and reagents are developed and tested, researchers are faced with another stumbling block: they need to be rapidly produced – and in bulk. A possible answer to this problem is to use plants as biofactories. Plant biofactories can be grown in large amounts using simple agricultural technologies, that are within reach of developed and developing countries alike: access to sophisticated protein production methods, like using animal cell cultures, is not necessary. This field is known as “molecular farming”, and it uses plants that have been studied comprehensively.

Nicotiana benthamiana is one such plant closely related to tobacco, and it has been extensively used in molecular farming, including for experimental Ebola therapy to produce the well-known Zmapp antibody cocktail. In order to optimize production, so that the biopharmaceuticals are produced in high amounts and are more similar to those produced in human cells, it is necessary to know as much about the plant as possible down to its smallest parts.

In other words, a detailed knowledge of the Nicotiana benthamiana genome is necessary for optimizing molecular farming using this plant. An international team of scientists, led by the Queensland University of Technology, and funded by the European Union NEWCOTIANA H2020 project, has been working on decoding the plant’s genome, and is now sharing its findings with others: the project is releasing a chromosome-level assembly of Nicotiana benthamiana’s genome to public and private laboratories developing COVID-19 vaccines and diagnosis reagents.

“Obtaining a high quality genome sequence of N. benthamiana is a necessary prerequisite for understanding and optimizing the genes that control the quantity and quality of biopharmaceutical compounds produced through molecular farming,” declared Prof. Peter Waterhouse, who leads the team at the Queensland University of Technology and has coordinated the research, “we are releasing the genome sequence to all teams working on fighting the COVID-19 pandemic, in the hope that this will accelerate the discovery of new biopharmaceuticals and, eventually, the fight against this nasty virus. Of course, as is customary when unpublished data are made freely available, we hope these teams will keep us updated on their progress using our sequence and will respect our priority in publishing a full analysis of this genome”.

“The NEWCOTIANA project, funded by the EU, is using gene editing in N. benthamiana as a tool for the production of useful biopharmaceuticals,” added Dr. Diego Orzaez, staff scientist at the CSIC and Coordinator of the project, “when we started the project two years ago, SARS-COV-2 was not on the radar; however, since the onset of the pandemic, several teams in the project have started working on the production of biopharmaceuticals useful against the pandemic”.

The N. benthamiana genome sequence is accessible on https://nbenth.com.

NEWCOTIANA is a 4,5-year project funded by the European Union’s Horizon 2020 Research and Innovation programme under grant agreement No 760331.