The new edition of BIO·FICTION Science Art Film Festival took place on September 23 and 24, 2019 in Vienna. We had two days of rich and exciting content dealing with Neurotechnologies  – with short film screenings, cross-disciplinary discussions, a brain-computer interface demo and an awards ceremony for the short film competition! In addition, we had a Leonardo LASER Talk on the evening of the 23rd at the Medical University of Vienna. 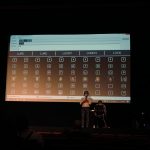 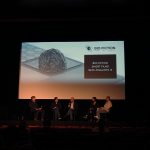 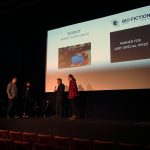 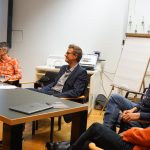 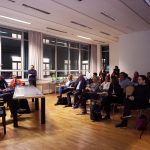 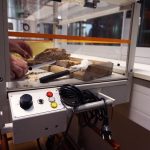 We were honored to receive almost 2000 amazing film submissions and our jury worked hard to select 70+ films for the festival. The 28 films selected as semi-finalists were screened during the festival. The winners of each category were announced on stage on Tuesday September 24, 2019. You can have a look at the winners below or browse through all the selected films on the festival’s website.