Vaccination from the gangsta lab 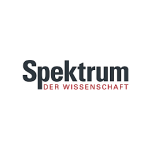 Spektrum der Wissenschaften, one of the most prolific science magazines in the German speaking countries, came across our animated music video starring a pathogenic bacterium, MC Grease da Disease, A.K.A. Mycoplasma bovis. They used it as a starting point to report about our project MycoSynVac, discussing in further detail the use of synthetic biology in designed vaccines, why they might be necessary and how they might be applied.

An animated representative of the bacterium – the species Mycoplasma bovis aka MC Grease – raps about his life and the vaccines that come out of synthetic biology’s bag of tricks. And while that is fun, the video does explain clearly how such synthetic vaccines are supposed to work […]

To read more in German, please follow the link: https://www.spektrum.de/video/impfung-aus-dem-gangsta-lab/1572564 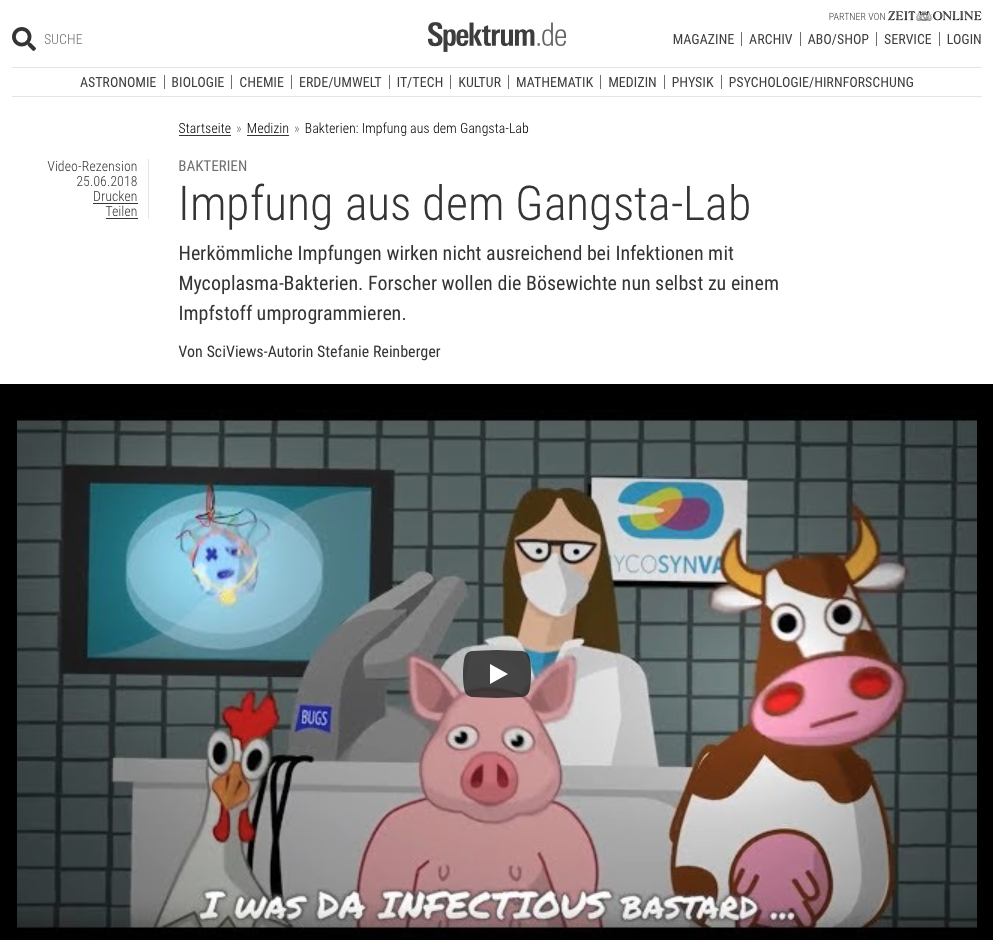