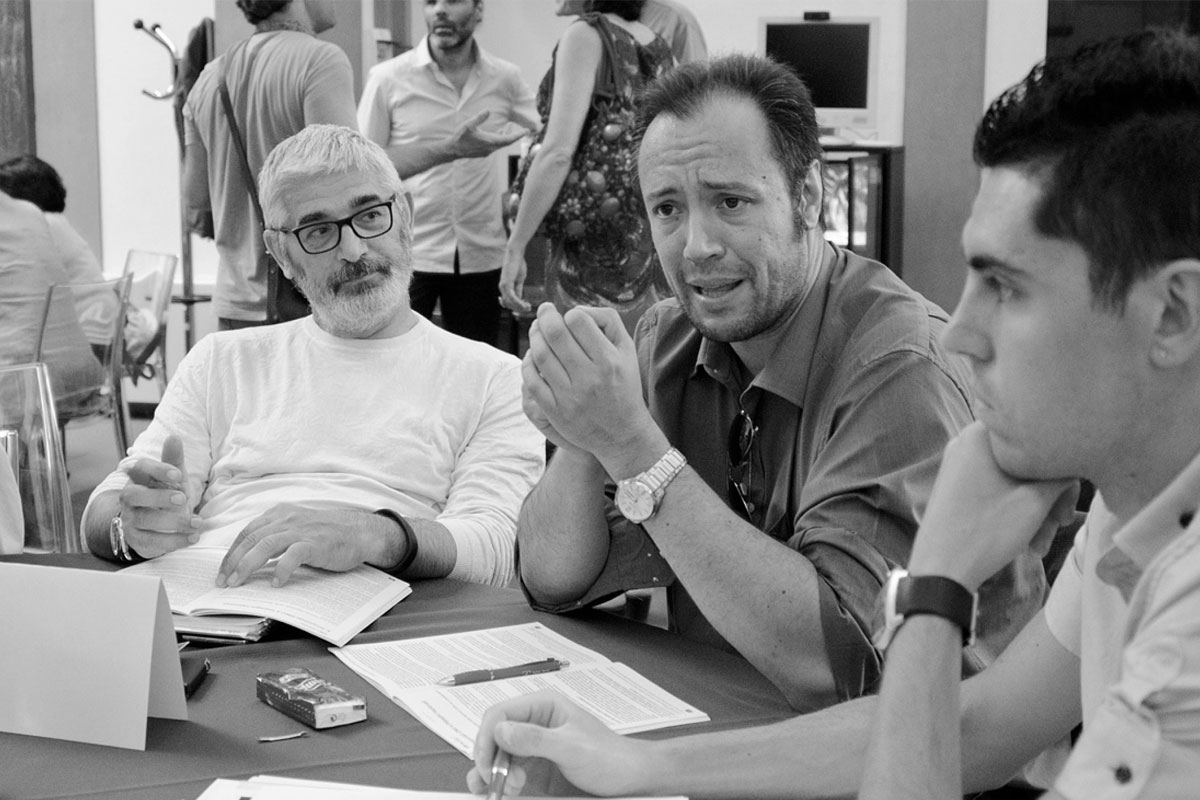 Dealing successfully with climate change and energy transition requires public support. WWViews on Climate and Energy provided policymakers with in-depth and credible knowledge of the level of this support. It did so regarding key issues that are not easily addressed in opinion polls. It thus supplements polls such as Eurobarometer, by providing a credible snapshot of public opinions on some of the more complex issues, that policymakers need to address.

On June 6, 2015, the largest ever global citizen consultation on climate change and energy took place. After its last iteration in 2012, consulting citizens on biodiversity, the Danish Board of Technology spearheaded a new session, and the largest ever to date.

World Wide Views on Climate and Energy (WWViews on Climate and Energy) was a global citizen consultation, providing unique information about how far citizens around the world are willing to go, in order to deal with climate change and to bring forward an energy transition. In fact, 10 000 citizens, in 97 debates hosted in 76 countries, attended daylong meetings to find out more about about climate and energy issues, debate the issues, and then give their opinions. All citizens were provided with unbiased information on climate change and energy and about the international discussions on policy measures to handle these issues. Citizens would then deliberate in small groups to facilitate forming an opinion, and then individually answer sets of questions. All meetings followed the same agenda and guidelines, used identical information material, deliberated identical questions and used identical meeting designs, in order to make the results comparable:

The results were published in real-time via a web-tool, allowing for easy exploration and comparison of results, i.e. one country with another, developed countries with developing, etc. All raw data can be downloaded.

Although the project was not a campaign, it did help raise public awareness about challenges and opportunities. It also set an example for how to increase the legitimacy and transparency of global governance, by offering ordinary citizens an opportunity for participating in the decision-making process. The results report was launched at the General Assembly of the United Nations in New York, on Sept. 26, and presented at the United Nations COP 21 in Paris (Nov. 30, 2015).

Biofaction produced the 5 info videos for the entire event, have a look.

wwviews on climate and energy, film 1 E from Biofaction on Vimeo.

wwviews on climate and energy, film 2 E from Biofaction on Vimeo.

The project was coordinated by the Danish Board of Technology in collaboration with Missions Publiques and the French National Commission for Public Debate and implemented by existing and new partners in the World Wide Views Alliance – to find out more about the project, including results, go to http://climateandenergy.wwviews.org/