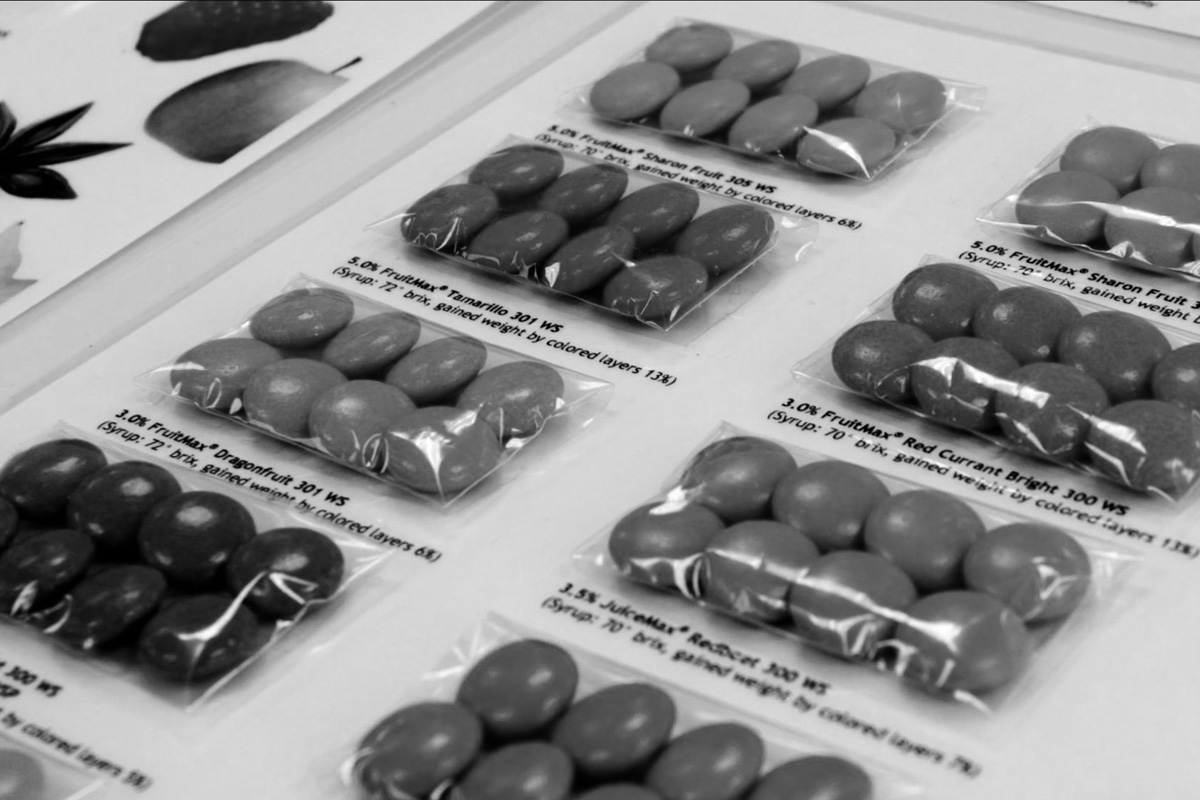 We released a new documentary film about the international research and innovation project BACHBERRY that searched for valuable substances in plants, particularly berries, that could be beneficial for health and other useful applications.

We travelled to the experimental Vavilov research station in St. Petersburg, Russia; visited the biochemical analysts at the Hutton Institute in Dundee, Scotland; compared color pigments at Chr Hansen in Montpellier, France; and talk to the researchers at the Instituto de Biologia Experimental e Tecnológica in Lisbon, Portugal who test plant extracts on so-called “humanized yeast” to find cures for Alzheimer. The film gives a clear idea why the discovery of useful substances and their genes is so important for human health and the bioeconomy and how these genes could be used to make these hardly available substances in larger quantities with the help of engineered microorganisms.

BACHBERRY was funded by grant 613793 from the FP7 European Commission program.