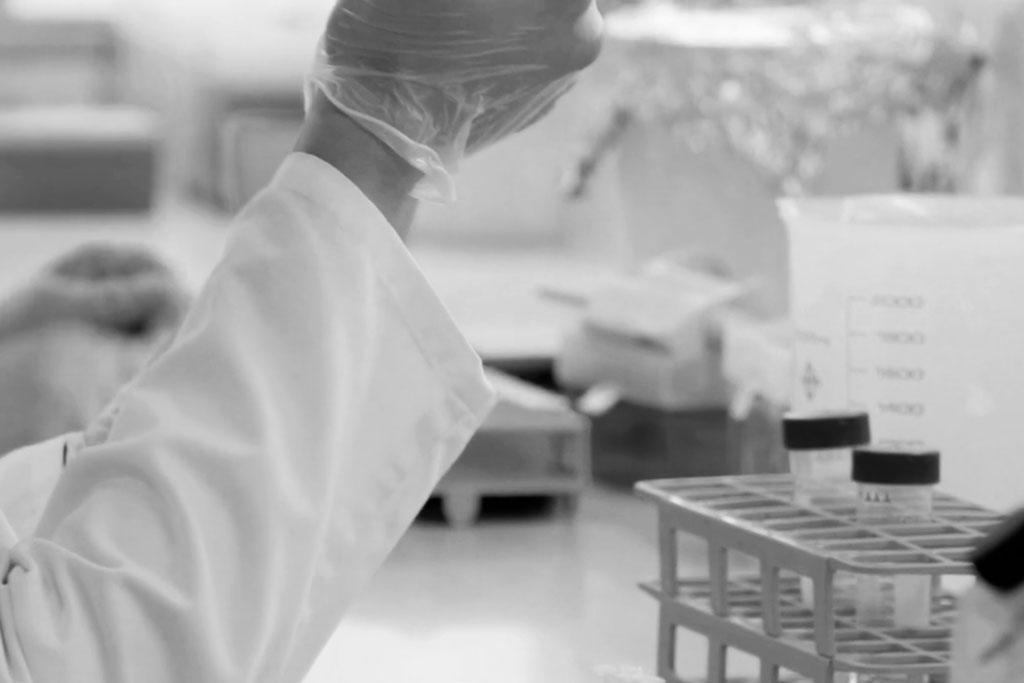 Targeting the growing problem of multidrug resistance, SYNMOD proposed to apply a comprehensive synthetic biology approach to the design and production of novel antibiotic molecules. The modules were obtained from the group of lantibiotics, post-translationally modified peptide antibiotics. SYNMOD wanted to assemble a context-insensitive post-translational machinery by exploiting promiscuous modification enzymes and enabling a fine-tuning of the composition of the modification pathway. The pathway was then implemented in a novel production chassis of reduced complexity, and the resulting strain used to manufacture preparative quantities of a variety of novel lantibiotics. By consequently applying the principles of modularity and context-insensitivity on the various levels of the engineering process, the project attempted to provide a antibiotic design and production system of unusual robustness and predictability.

SYNMOD was a project funded by the European Science Foundation, administered through national funding agencies (in Biofaction’s case the Austrian FWF), as part of the EuroSYNBIO programme, and was tackled by 6 European research groups. The work was fruitful, and several SYNMOD partners went on to further research the topic in the SYNPEPTIDE project.

Biofaction was responsible for analysing biosafety and biosecurity issues, and also focused strongly on ethical, legal and societal implications. These considerations and conversations were shared with the public to institute a constructive dialogue about a potentially transformative novel technology. We used a variety of surveys, events platforms, media formats and tools to create exposure of and communicate the contents of SYNMOD specifically and synthetic biology at large.

We created a teaching package containing a school package, including a class presentation, a crossword and additional theoretical materials for teachers, in German and English. We also designed our educational game SYNMOD, available for Android and iOS, which features basic principles of synthetic biology, the problem of drug resistance, ways to overcome it, and novel antibiotics production.

During our work on the project, we organised the first BIO∙FICTION Science Art Film Festival, and some funding from SYNMOD also went into the creation of our first Art-Science ventures: the Synth-Ethic Art Exhibition.

We also created an animated short film – “The Synmod Team”.