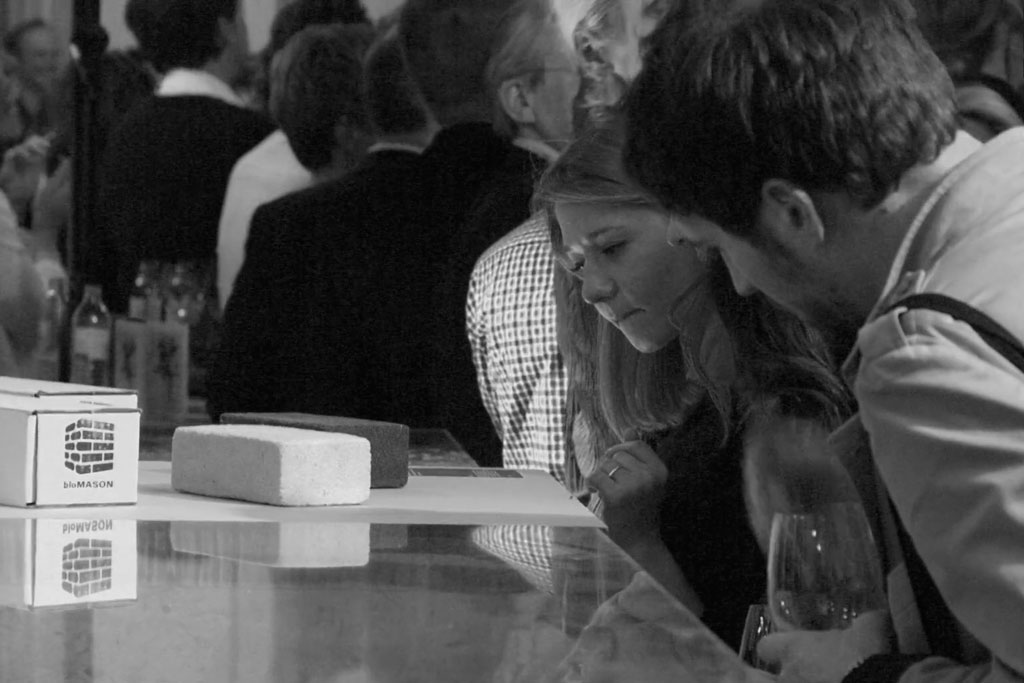 SYNENERGENE was a four year long mobilization and mutual learning action plan (MMLAP) which contributed to Responsible Research and Innovation (RRI) in synthetic biology by establishing an open dialogue between stakeholders concerning synbio’s potential benefits and risks, and by exploring possibilities for its collaborative shaping on the basis of public participation.

The SYNENERGENE consortium represented a wide variety of stakeholders and competencies relevant to discourse on synthetic biology. It encompassed a unique combination of competencies and backgrounds, representing a large number of European countries, included European networks and also integrated a focus on the USA as the most relevant other player in this context.

The consortium conducted a wide variety of actions relevant to RRI in synthetic biology, including for example (1) Public engagement in research activities, such as informal dialogue and discussion activities, hands-on activities, science cafes, science shows or science theatre, etc.; (2) Young people’s participation in science and the promotion of RRI among young researchers; (3) Joint production of common communication and informal education materials; (4) Actions on ethical issues; (5) capacity-building through training; (6) Activities concerning topics and opportunities for future research funding policy issues; and (7) The development of expertise in support of policy making.

With more than 150 individual events held or co-organised in Europe and the Americas, the creation of a wide variety of information and dialogue materials, and the building of a multi-stakeholder network, SYNENERGENE has made a major contribution to the current efforts to foster responsible research and innovation (RRI) in synthetic biology, and adjacent fields of research and development.

Biofaction contributed to SYNENERGENE with the organization of the BIO∙FICTION Science Art Film Festival, which discussed, documented and explored synthetic biology and initiated a public discourse. In order to facilitate a creative conversation, the event featured a large variety of content: 32 presentations, panel discussions, 5 do‐it‐yourself biology demos, 3 art performances, and a film competition featuring 60 films. The festival was also sent on tour across the world. Outside the scope of the festival in all its iterations, Biofaction also initiated an artist-in-residency programme, and contributed to art-science workshops, such as Making-Life, amongst other collaborations within the framework of the SYNENERGENE network.

SYNENERGENE, launched in July 2013, was a four-year long project supported by the European Commission under the 7th Framework Programme under Grant Agreement No: 321488.