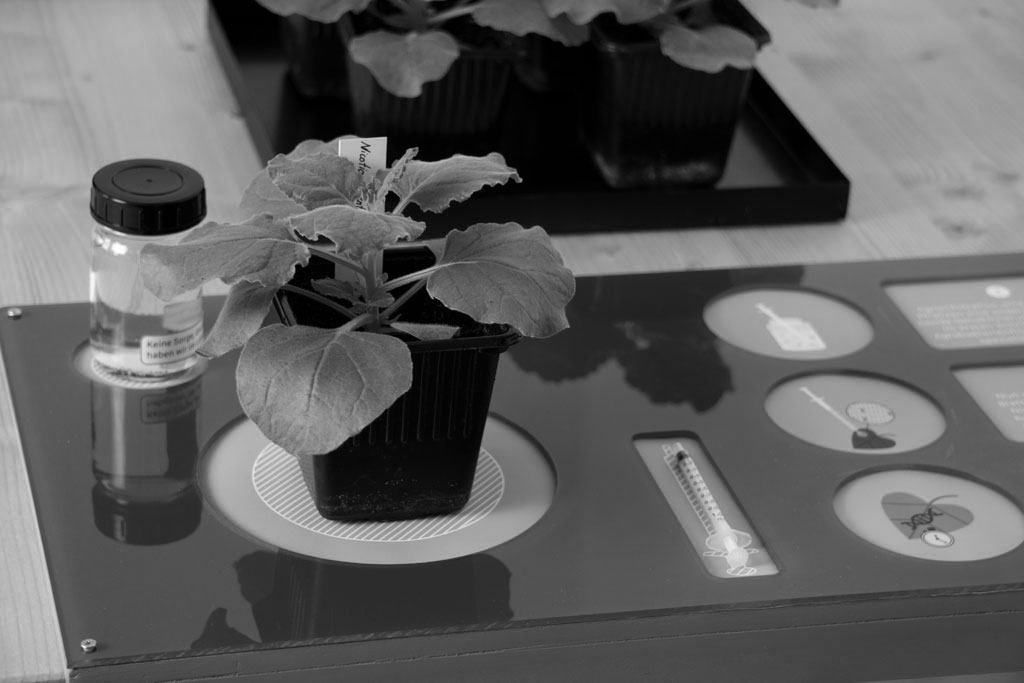 FARMS OF THE FUTURE

There are several research projects on plants and animals in agriculture, and two of them showcase Farms of the Future: Newcotiana and MycoSynVac. Both projects work with new biotechnologies that can be applied in agriculture. They investigate new technologies in order to solve current problems. Farms of the Future is a participatory event that brings these two synthetic biology projects out of the labs and present them in a way which can be explored experimentally, playfully and artistically. 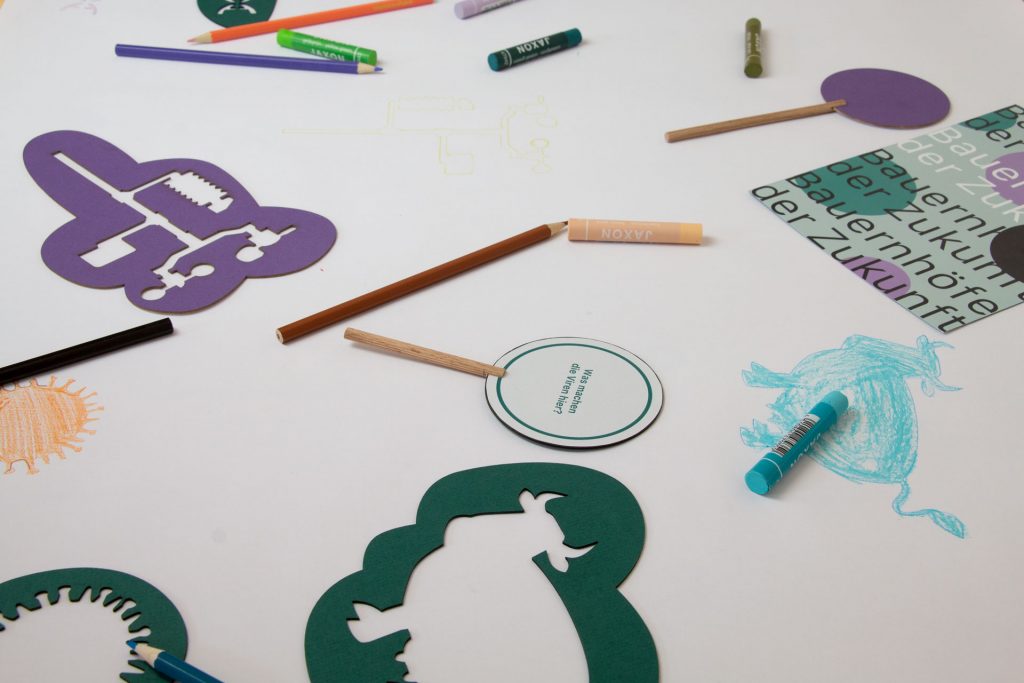 The interactive format raises questions such as:

Could (bio)technology help us solve problems in agriculture?
Which tools and which strategies could help us in this endeavor?
Could plants become sustainable factories, that produce medication and other useful substances?
Could we fight bacterial infections with designer-vaccines instead of antibiotics? 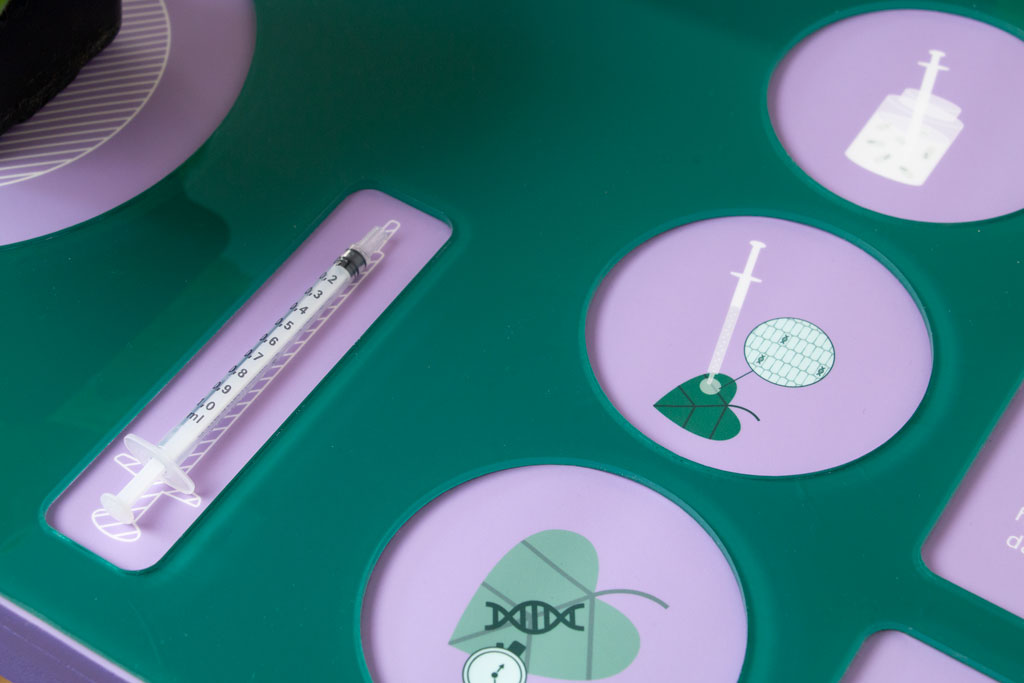 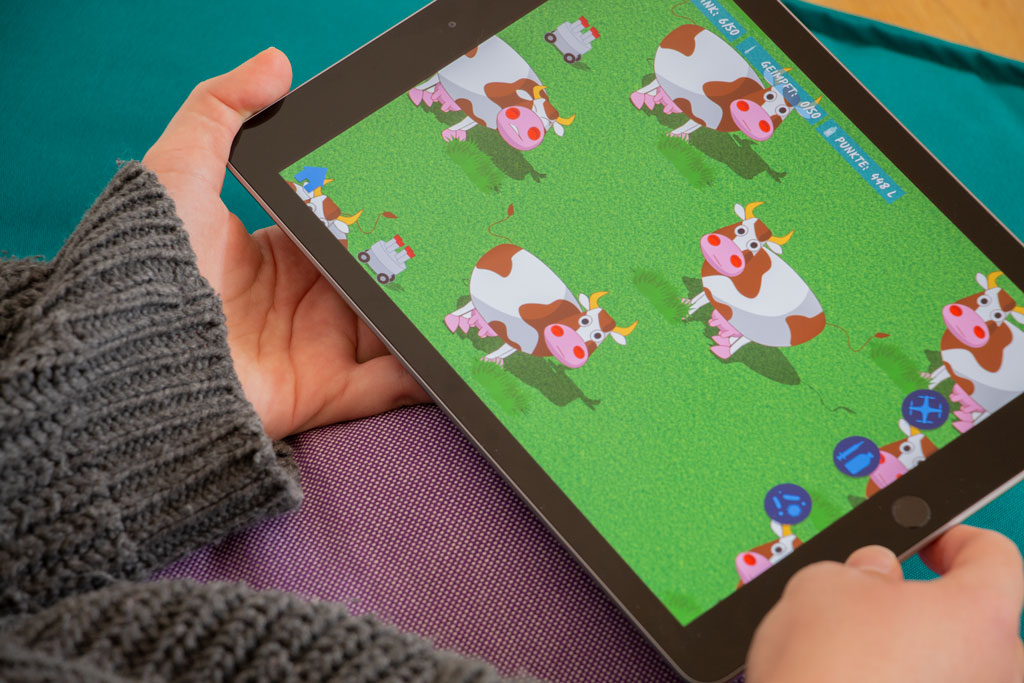 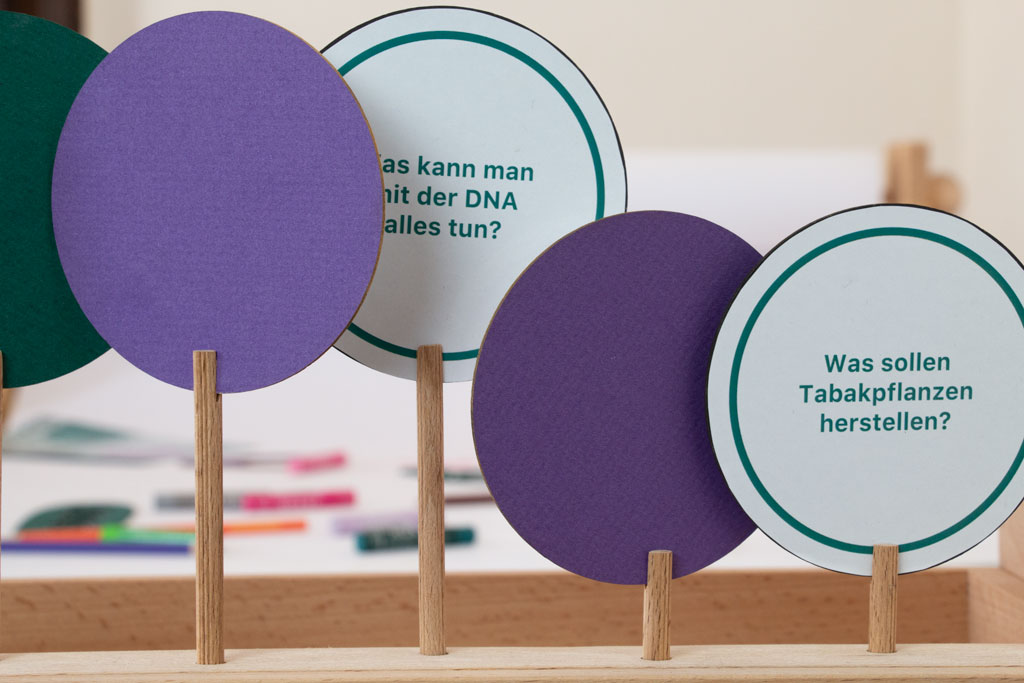 In order to look over the shoulder of the scientists and to understand their work better, Farms of the Future has many interactive elements. Visitors can on the one hand take part in hands on activities where they infiltrate a tobacco plant with water as agroinfiltration is one of the tecniques scientists use in Newcotiana or they can play an online game on site with tablets which asks you to keep a farm healty and running and is based on MycoSynVac. 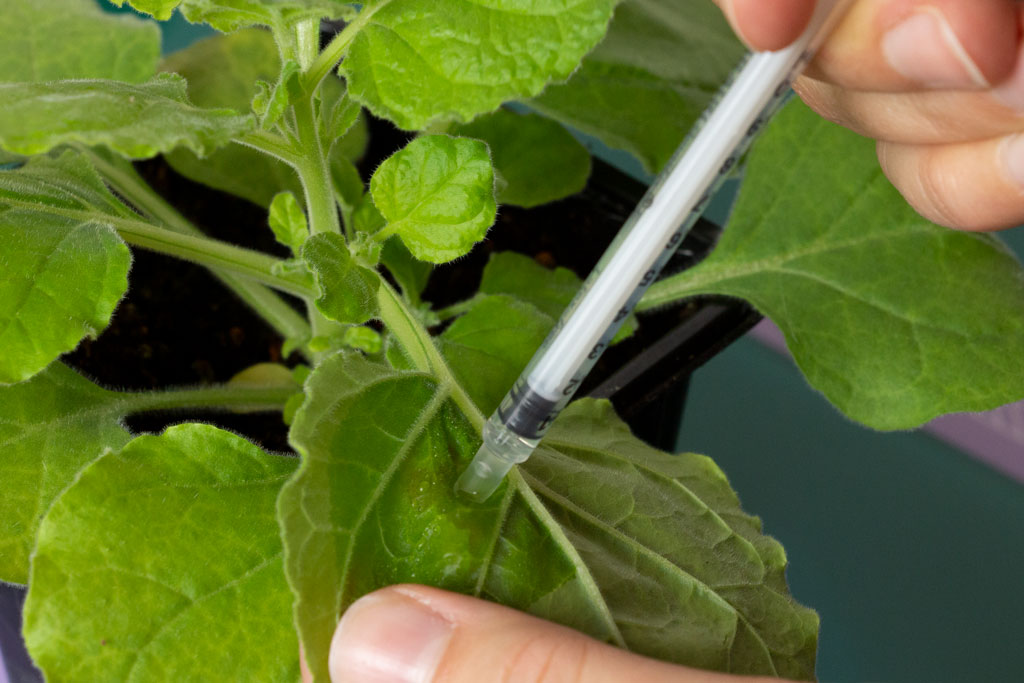 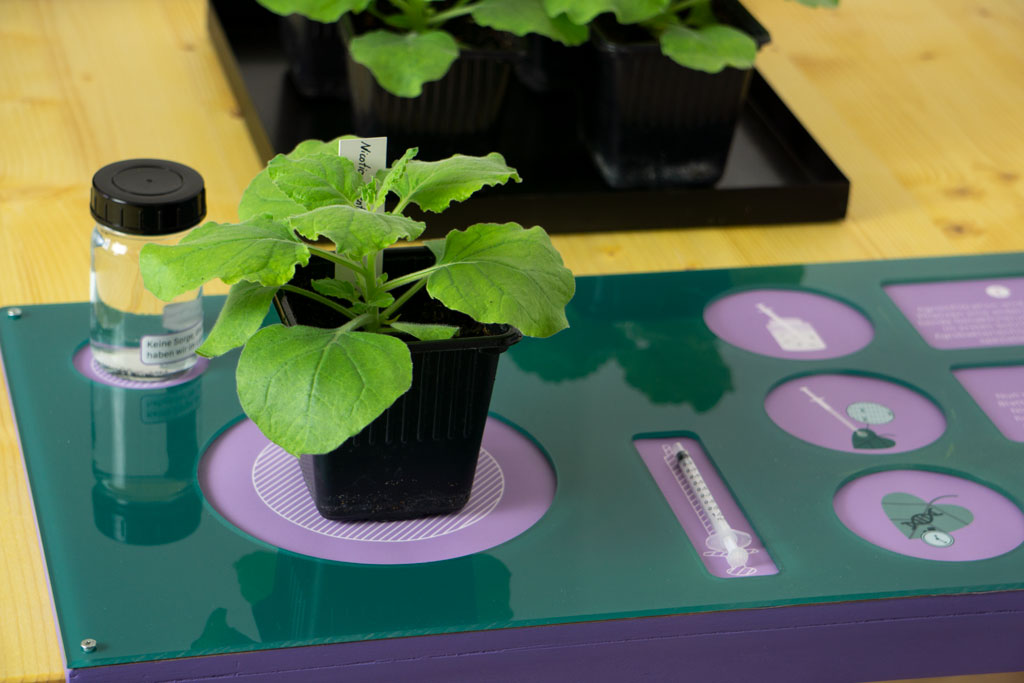 On the other hand, visitors can let their imagination run free and draw their ideas about the future of agriculture on a big blank paper which is accompanied with critical questions and stencils. 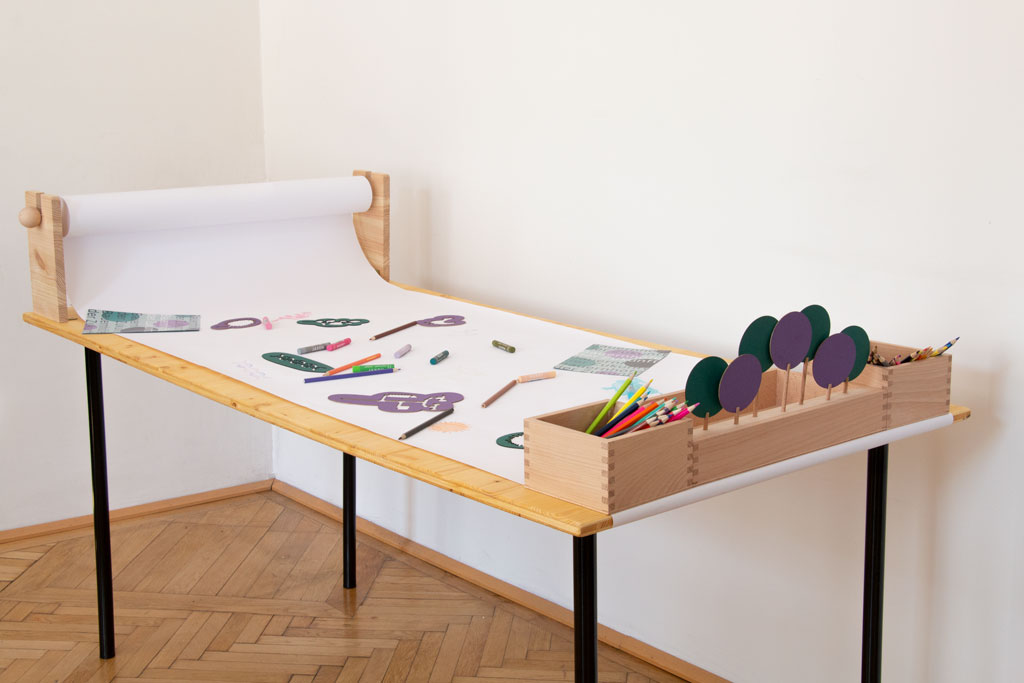 If you are interested in hosting “Farms of the Future” in a museum, gallery, fair or other event, please contact us here.